Established in 2008, Iman Academy is a full-time private school for children from preschool to advanced level serving families in Colombo and suburbs. At Iman Academy , we recognize and cultivate each student’s strengths and talents, while providing individualized instruction to meet his or her unique learning needs. Our unique approach of embedding faith based support throughout the academic school day allows us to provide students with an environment in which they feel safe to learn, grow, and build positive relationships. Each student at Iman Academy receives individualized instruction aligned with Developmentally Appropriate Practices (DAP), Pearson Edexcel and British Government OFQUAL Standards as well as targeted intervention using specialized methodologies when appropriate. Emphasis is placed on character building and career readiness, and the development of executive functioning skills for all students.

The Reasons You’ll Love It

We know that it is possible to give every child an opportunity to identify his/her potential. We know what it takes for them to believe in themselves.

We hold ourselves and each other to unusually high standards. We do what is right for our students even if it is difficult to do so.

We reach out to learners to love learning. We care before we teach, and teach them the importance of caring.

We set our sights on transformation. Transforming a community through individuals. To think and to act towards a purposeful environment.

The mission and curriculum that we aspire at Iman Academy is that which is founded on the understanding that value-based education paves the path to spreading goodness to humanity. Central to the success of this goal is the commitment to an outstanding program that teaches our students;

Learning centers are usually designed to offer a variety of materials, designs, and media through which students can work by themselves or with others to operationalize the information learned in the classroom.

USE OF PROGRESS INDICATORS FOR LEARNING

As a Not-for-Profit Community school, our only source of income is fees collected from parents to meet the operational expenditure. To further develop the school to serve the community even better and to provide more seats to students, the school reaches out to well wishers and generous people to contribute the school development fund.

Take a look at our news and stories!

E-LEARNING IN AN ALTERNATIVE EDUCATIONAL ENVIRONMENT

E-LEARNING IN AN ALTERNATIVE EDUCATIONAL ENVIRONMENT By Rukshana Hassen Since inception, Al Iman Schools has invested in time, expertise and resources towards creating and exposing learners to the e-learning platform. In 2008 when the school was founded, ample space was prioritized to embark on e-learning essentials by the inclusion of hardware, laid out in a most child friendly learning space. Out of the many types of e-learning initially the school incorporated two popular game-based software that made learning interactive, attention seeking and fun. One such software was titled ‘Reader Rabbit’. Reader Rabbit and JumpStart Reader Rabbit is a video game within the edutainment series Reader Rabbit, published by The Learning Company in June 1997. A new version of the game was developed in-house by Graffiti Entertainment, and was released in 2009. The game is designed to teach children skills such as mathematics, phonics, reading and listening. With the [...]

PAST AND UPCOMING EVENTS 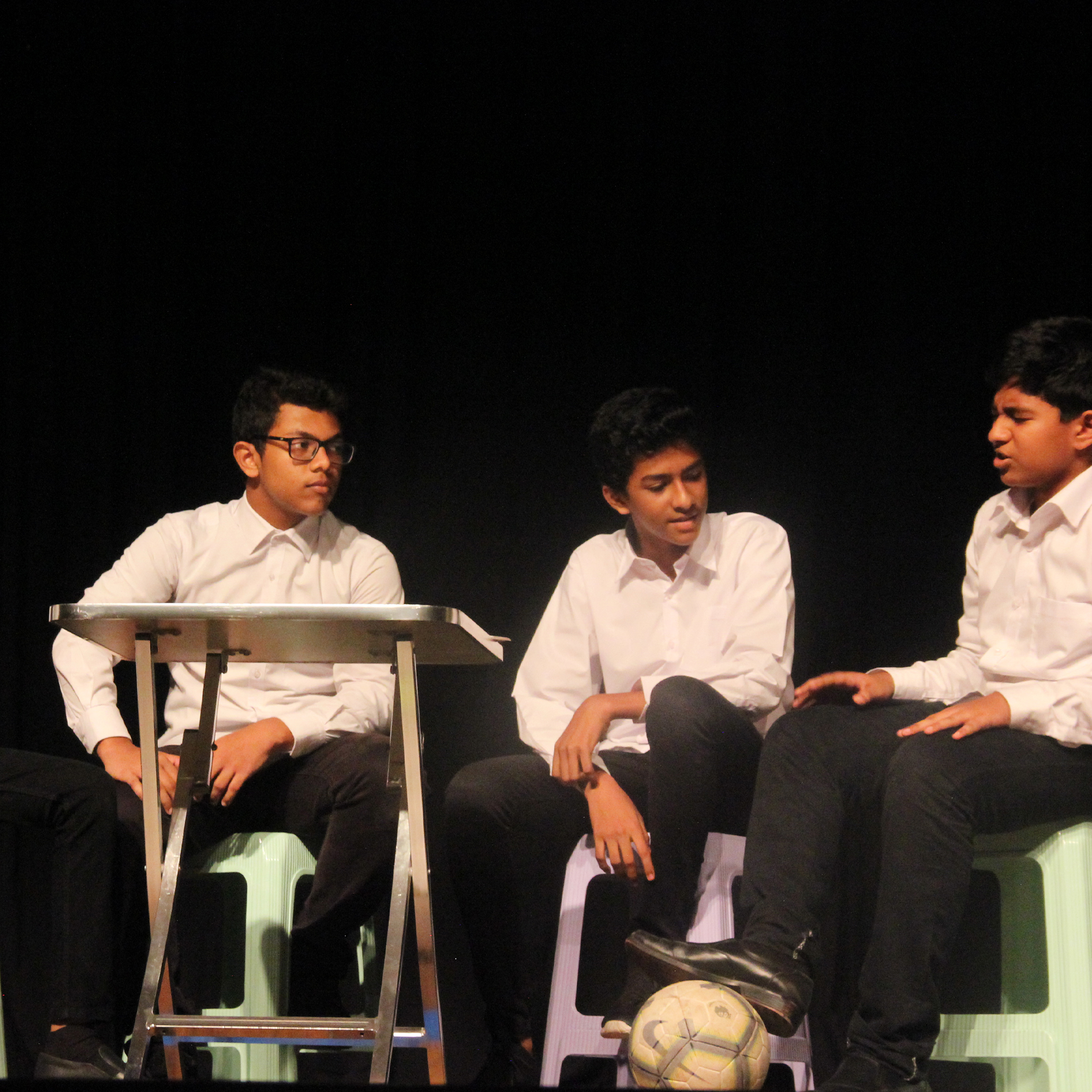 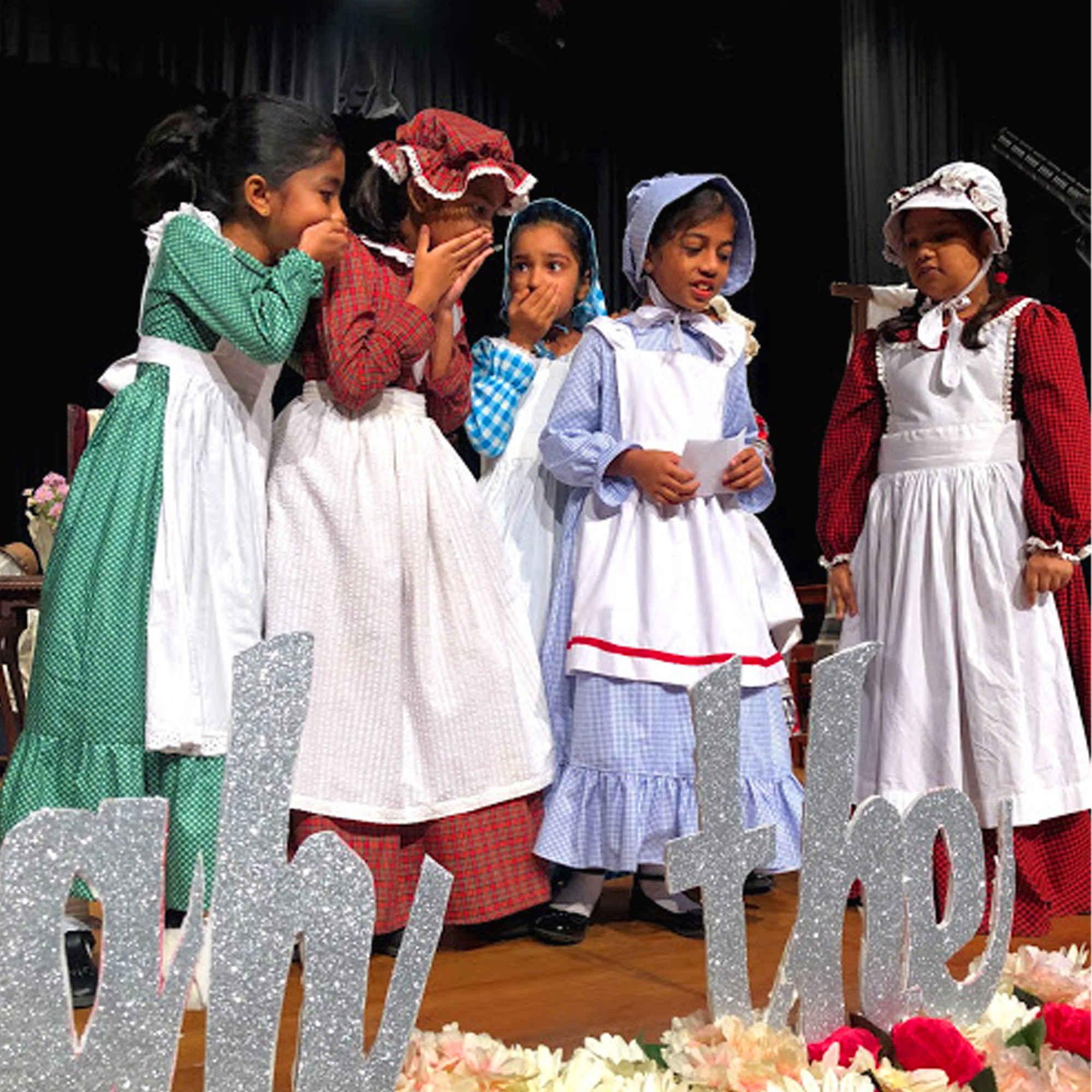 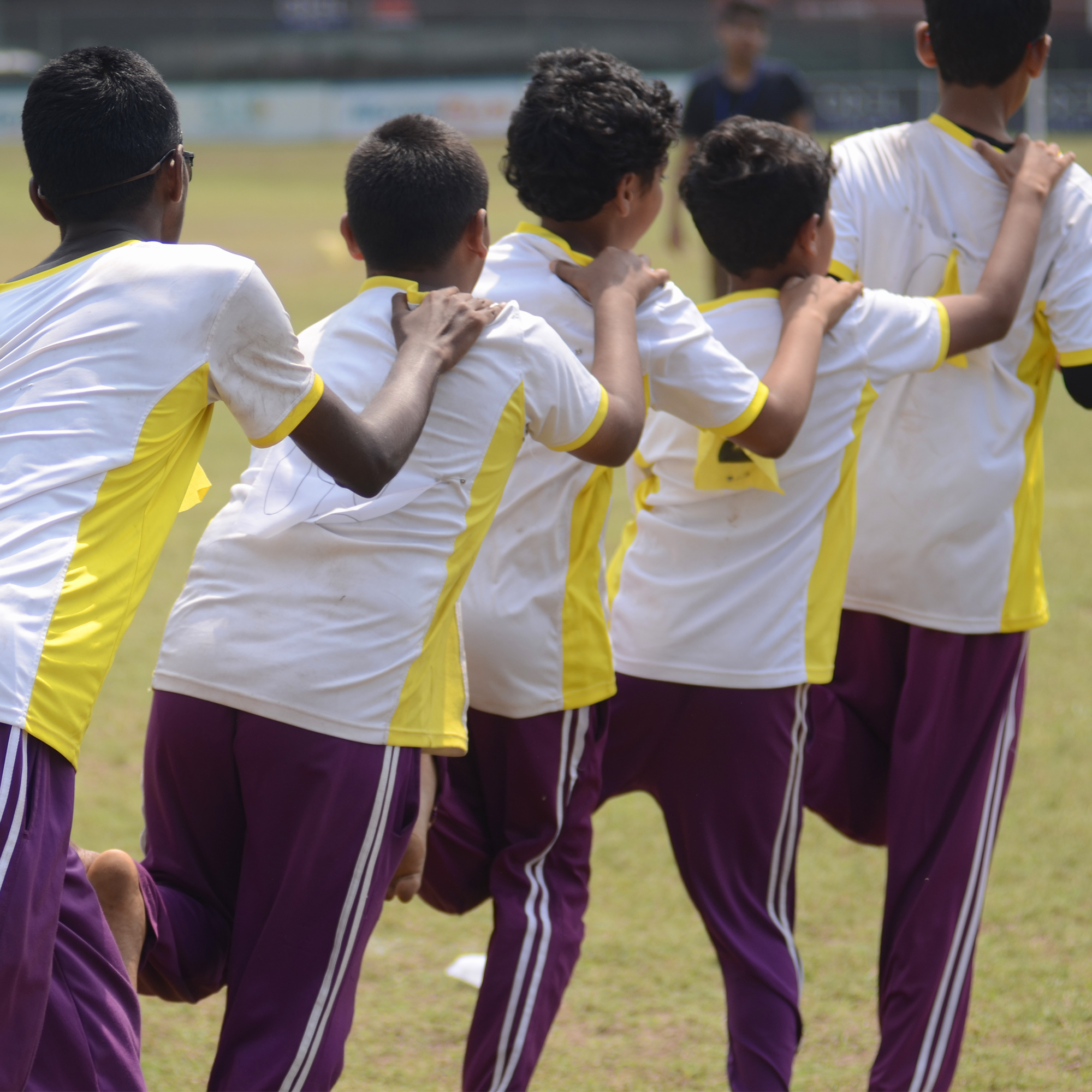