The 8th of November 2021 dawned with a sense of excitement and anticipation for everyone at Iman Academy. It was a day devoted to honoring two very important individuals as they ventured out into the world after completing their secondary education. At the completion of their IALs, Sarah Anas and Ahmed Azim, were celebrated as the very first senior students to graduate from the Iman Academy as the Senior Class of 2021, thus making the day of celebration the first of many Senior Graduation Ceremonies we hope to celebrate at Iman Academy.

The evening of splendour began with the recitation of some verses of the Qu’ran, and reciting praises to the Almighty. Among the day’s proceedings were speeches, nasheed performance and videos with words of encouragement and wishes from their fellow classmates of the past as well as educators who had seen them grow into the individuals they are today.

The Chief Guest of the event was Mr. Azad Zaheed who graced the occasion and imparted wisdom, inspiration and showed unbridled support speaking highly of all that Iman Academy had achieved as a school in the span of a decade and a half of service.

The Head of the School, Mrs Rukshana Hassen, later addressed the gathering speaking of challenging the norms that are consequential as a result of alternative education.

The day was an emotional one for all. Despite the rain lashing down outside, the Boys’ Section of Iman Academy was full of the warmth that radiated from the hearts of all educators, students, parents and well wishers alike. 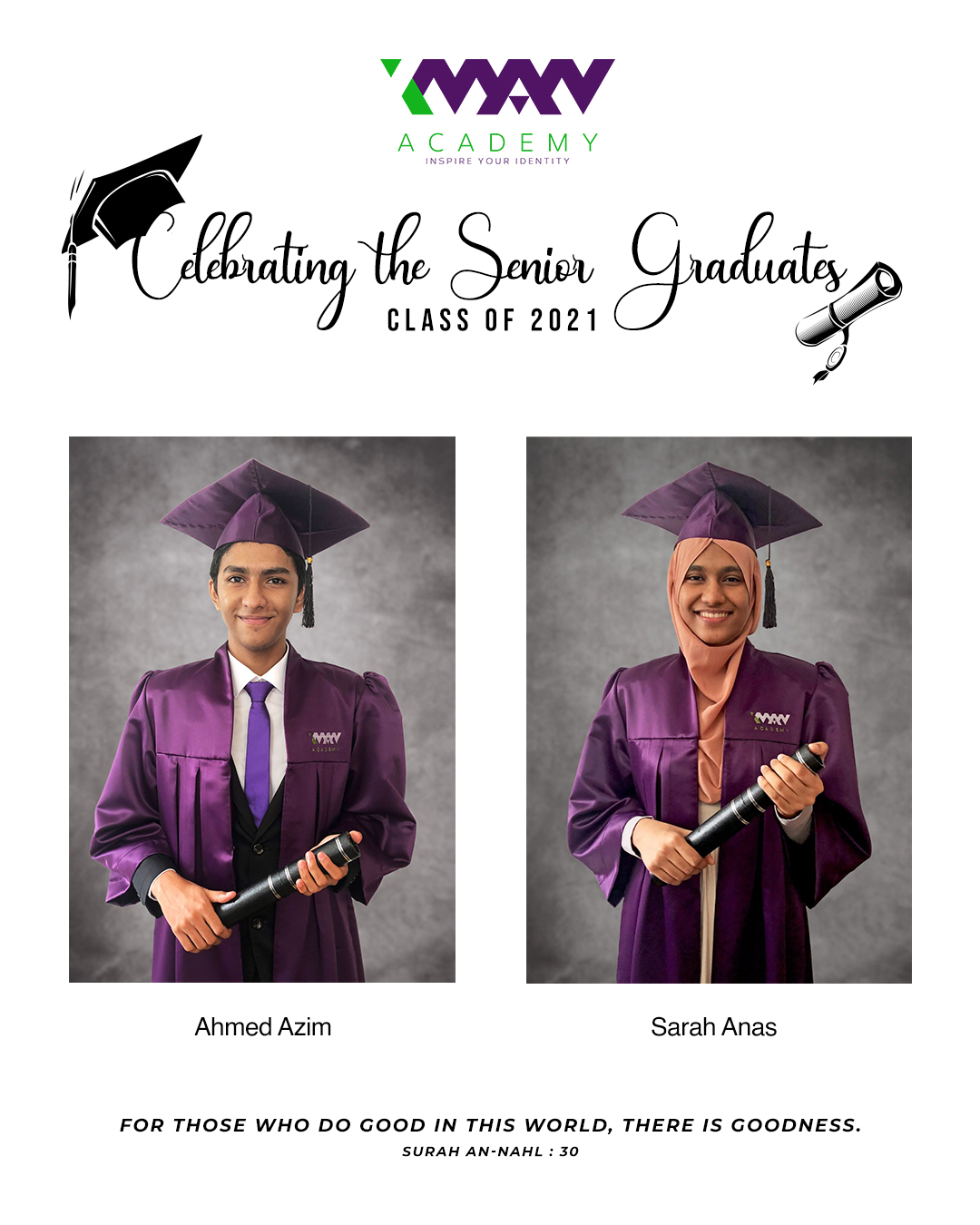 Donning the purple cloak, our young graduates held the scroll that was the culmination of all their hard work and effort throughout their school years. The day concluded with radiating smiles, happy tears and the perfect ending as an aura of goodness spread throughout the entire place; the mood and the ambience truly resonating with the theme of the day

About the Author: Rukaiya Akram